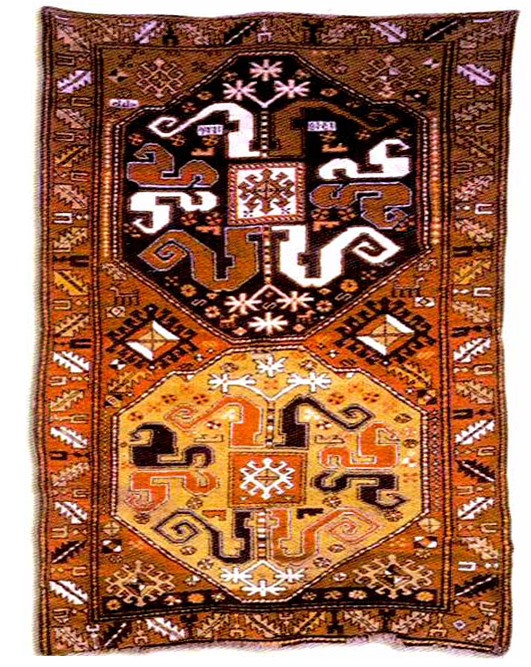 Karabagh rug, Karabagh also spelled Karabakh, is a floor covering handmade in the district of Karabakh (Armenian-controlled Azerbaijan), just north of the present Iranian border. As might be expected, Karabagh designs and color schemes tend to be more like those of Persian rugs than do those made in other parts of the Caucasus, and it is difficult to distinguish Karabagh runners from those of Karaja, in Iran, to the south. Certain Karabagh rugs also resemble those of Shirvan to the north in Azerbaijan.

Carpet-weaving was historically a traditional profession for the female population of Karabakh (Artsakh), including many Armenian families, though there were prominent Karabakh carpet weavers among men too. The oldest extant Armenian carpet from the region, referred to as Artsakh during the medieval period, is from the village of Banants (near Gandzak, Armenia) and dates to the early thirteenth century. The first time that the Armenian word for pile carpet, gorg, was mentioned was in a 1242–43 Armenian inscription on the wall of the Kaptavan Church in Artsakh, whereas the Armenian word for "carpet" was first used in the fifth-century Armenian translation of the Bible.

Carpet-weaving in Karabakh especially developed in the second half of the nineteenth century, when the population of many areas in Karabakh was engaged in carpet-weaving, mainly for commercial sale purposes. At this time Shusha (Shushi) became the center of the Karabakh carpet-weaving. 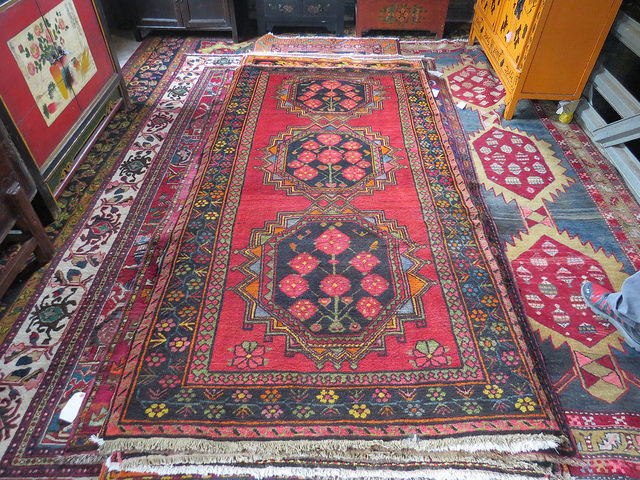 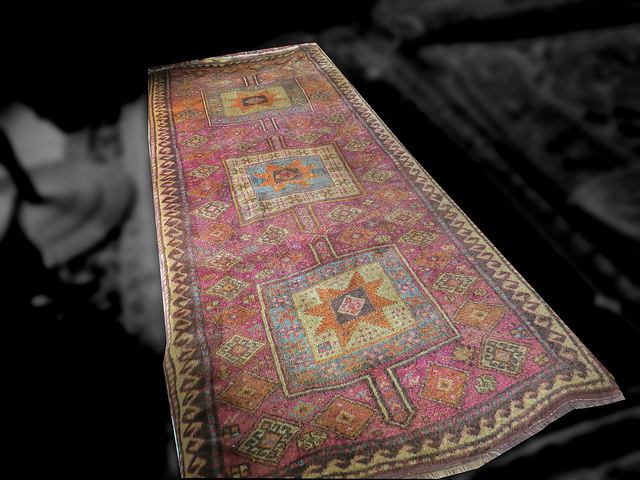 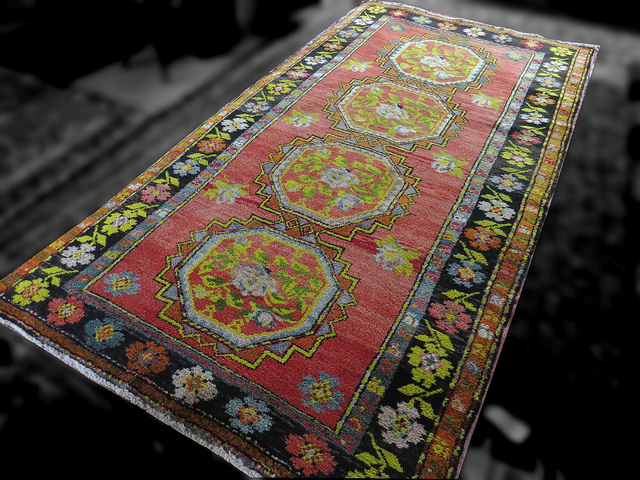 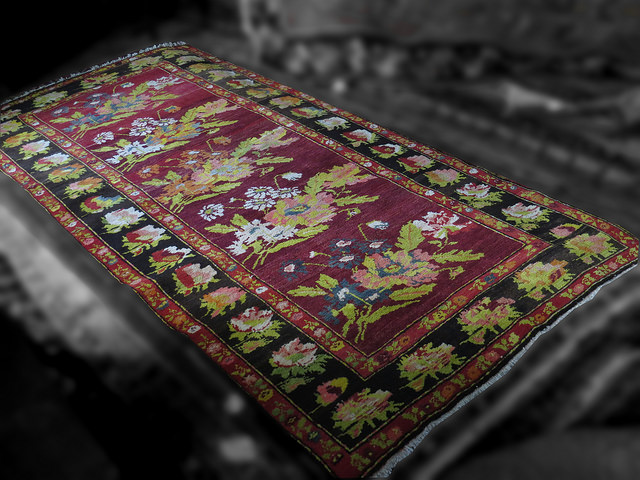 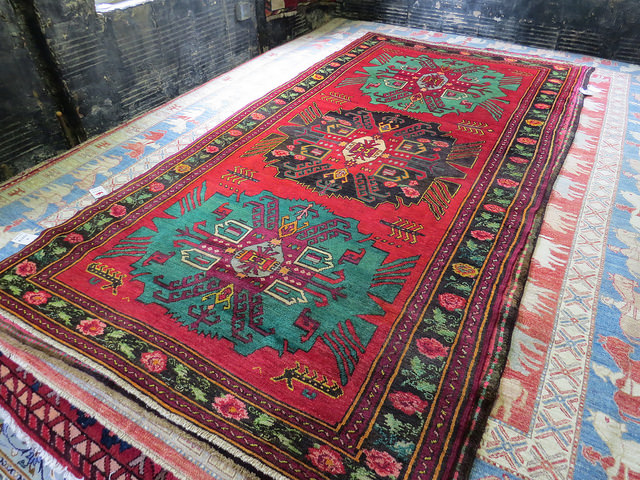 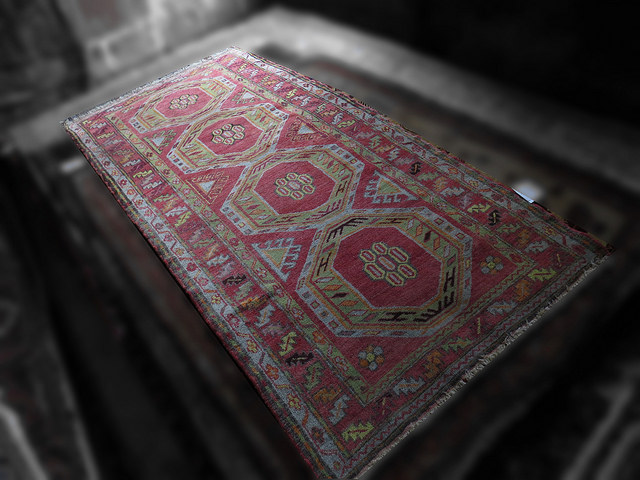